PAOK ENERGY: PAOK BC AND WATT+VOLT join their commercial forces

“PAOKEnergy” is the first business venture of PAOK BC in collaboration with WATT+VOLT, the most rapidly growing and purely Greek company in the provision of integrated electricity services. This particular collaboration is an innovative action for WATT+VOLT as well, on account that this is the first time that a sponsor becomes commercially linked with a sports team.

The basic component for the combination of fair play and modern business is the common passion shared by WATT+VOLT, PAOK and his fans for the Greek basket.

By virtue of “PAOK Energy”, the collaboration between PAOK BC and WATT+VOLT will extend even further through the development of a network of franchise stores in the area of Thessaloniki, working together to attract new customers, and through the provision of a number of privileges for those choosing WATT+VOLT as their electricity supplier. This collaboration allows consumers / PAOK fans to enjoy not only discounts on their electricity rates, but also a line of special privileges, surprises and events, in and out of the field and at the stores.

Mr. Anastasios Papanagiotou, chairman and CEO of WATT+VOLT, had the following to say about the “PAOK Energy” project: “We are particularly pleased to announce not only the renewal of our already successful collaboration with PAOK BC, but also its extension through a network of energy supply stores, turning the idea of PAOK Energy, which is an ambitious and fresh idea, into an actual reality. This combination of PAOK’s dynamics and WATT+VOLT’s disposition to always offer innovative services, makes us more than certain that this collaboration will open new paths, with many benefits for everyone involved, and especially the fans”.

From his part, Bane Prelević, president of PAOK BC, declared that: “We are very satisfied from our collaboration with WATT+VOLT, and also from the fact that we are able to move forward to a groundbreaking project. This is yet another move in our effort to find new sources of income, and we thank WATT+VOLT for giving us the opportunity to implement this action with them. The first store is scheduled to open in early December in Evosmos, and our goal is to open a total number of four PAOK Energy stores in Thessaloniki, and we need the positive energy of everyone to succeed”. 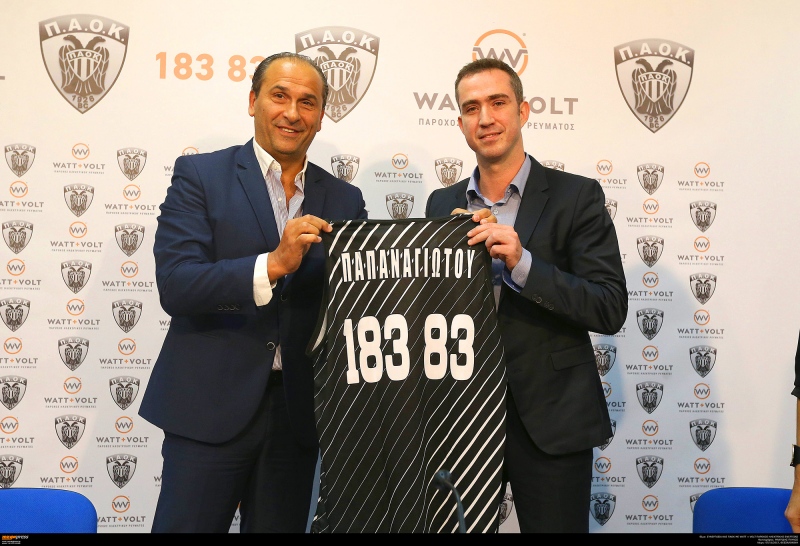 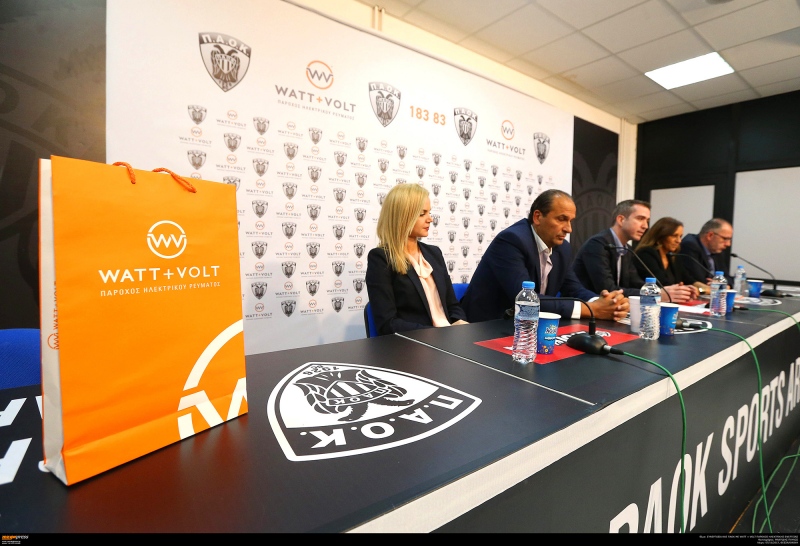 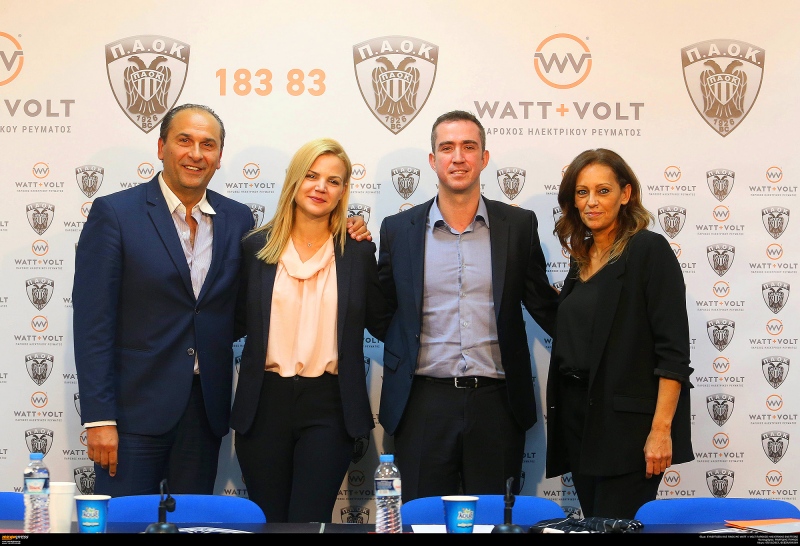